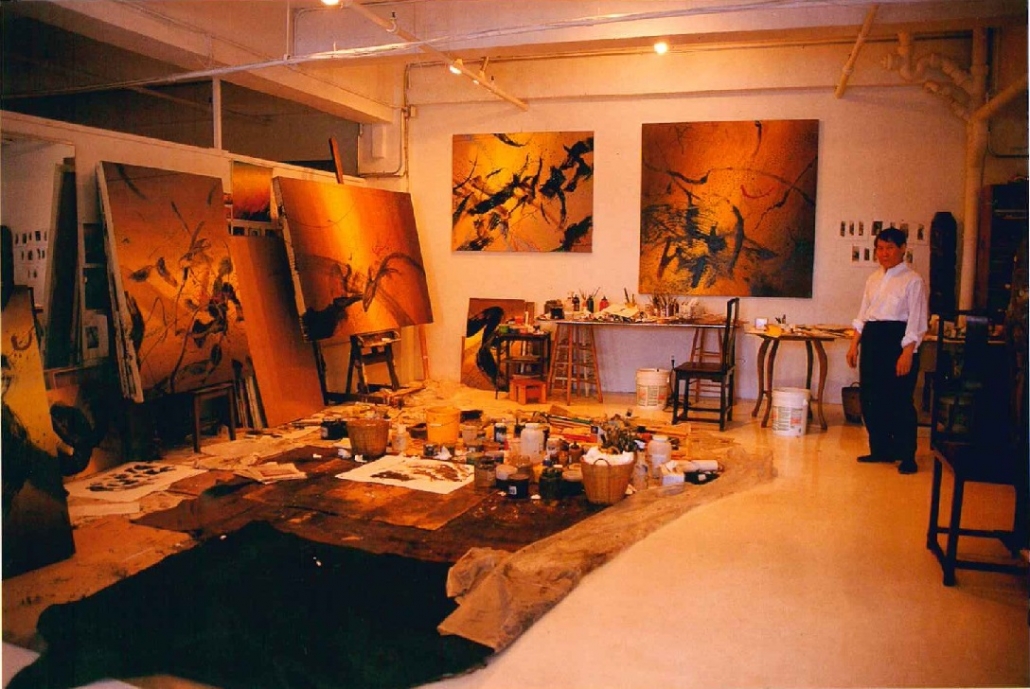 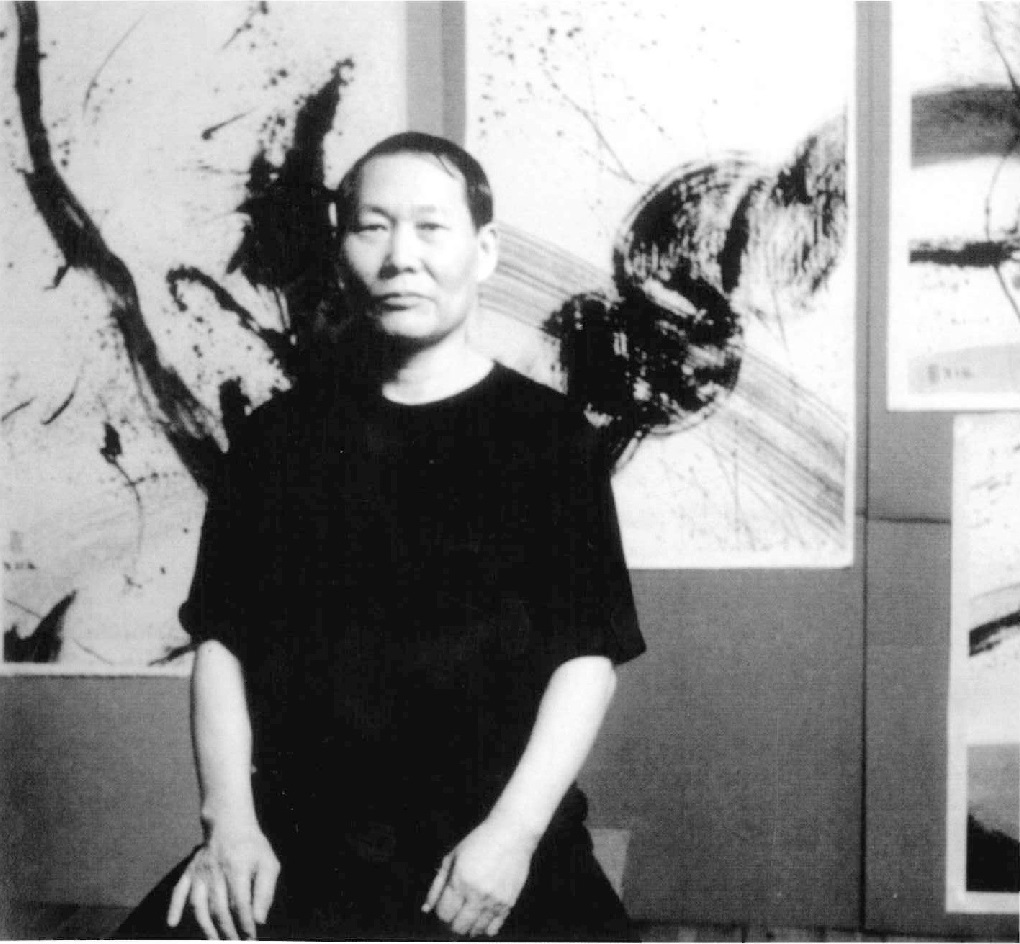 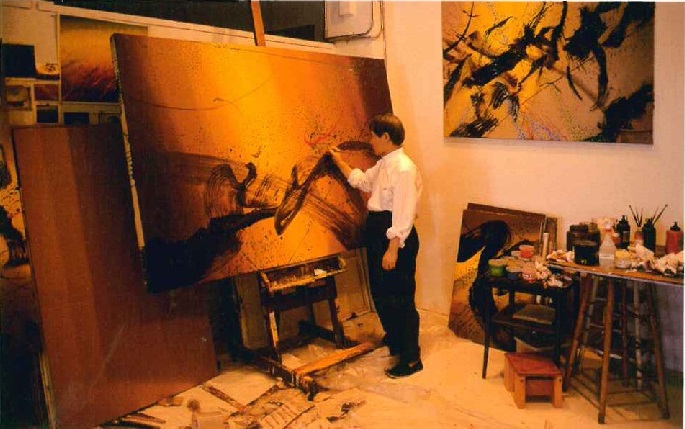 Don Ahn was born in Seoul, South Korea in 1937 and moved to New York, after graduating from Seoul University (BFA). Ahn attended Miami University (Graduate course), Pratt Institute (MFA) and New York University (Ph.D., Art History). Ahn’s work is greatly influenced by nature, specifically the cycles of nature and other Eastern philosophies. Ahn’s ink and acrylic paintings on canvas are reminiscent of Eastern Calligraphy and paintings, with their quick brushstrokes and elegant compositions. Ahn paints natural forms and environments, which he abstracts into brushstrokes, drips, and splatters and these works blend Eastern brush painting with Abstract Expressionist “action painting.” Another influence or concept in Ahn’s work is the dragon, a good and powerful figure from Korean and Chinese mythology, whose movements and forms Ahn suggests in whimsical ribbon-like marks and trails of paint.

Art historian and Senior Curator at the Zimmerli Art Museum at the Rutgers University, Jeffrey Wechsler remarks at “how completely even the most explosive of (the marks) ultimately resolve within the paintings as compositional pivots and focal points of visual weight, but without reducing their sense of unbound energy” which he calls a “Zen-like paradox.” He writes, “Somehow, speed becomes his medium for suggesting presence and substance.”

For more information, please download the attached file below.